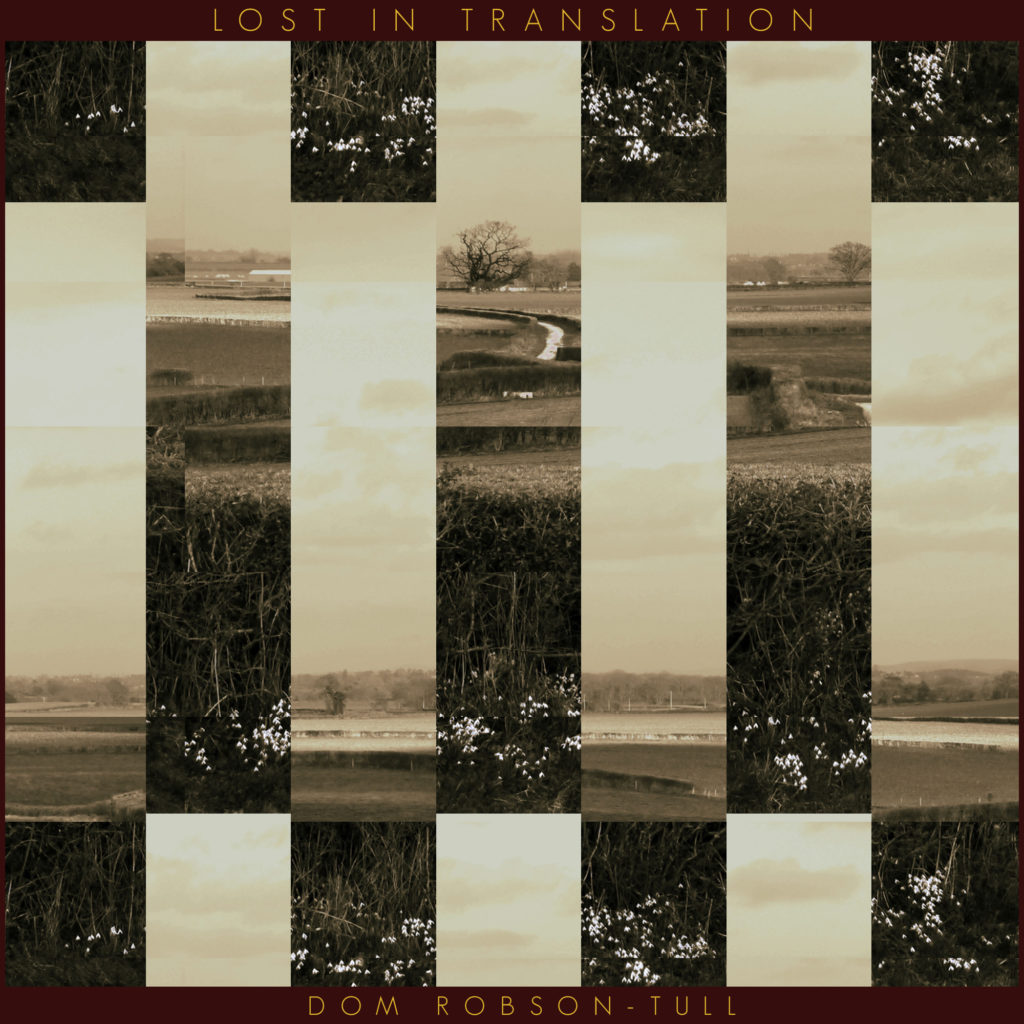 ‘Lost in Translation’ is the second release in a set of singles by Dom Robson-Tull. Preceded by ‘Flow (feat. Thomas Seminar Ford)’, Lost in Translation explores infectious groove, soulful strings and a high energy finish!

If you know me, then you also know I’m notorious at mishearing things. I wrote this song to bridge a gap between what I hear and what the actual meaning of what is said. The sections contrast vastly between the mellow verses and the playful choruses to help convey difference of interpretation.